Camptown's If I Were A Song JH 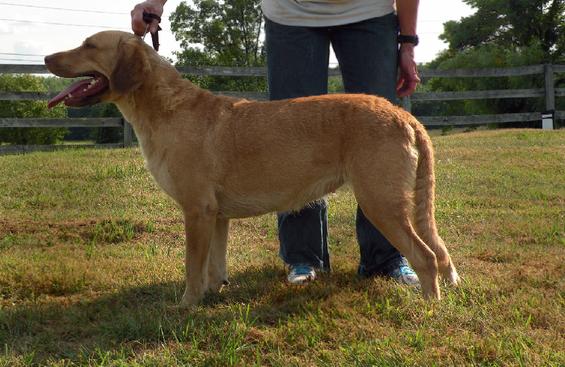 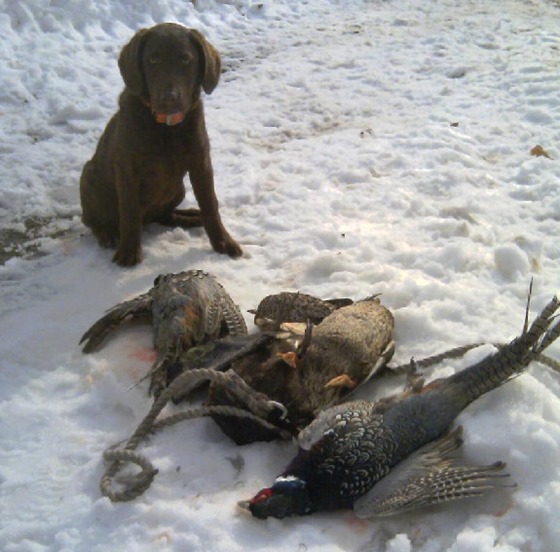 Ch. Camptown's Kindred Spirit - Angie's brother by repeat breeding. We were at a horse show once and a person said, "Oh, that's a Chesapeake Bay Retriever. Aren't they vicious?" I responded, "My kids named him Snuggles." 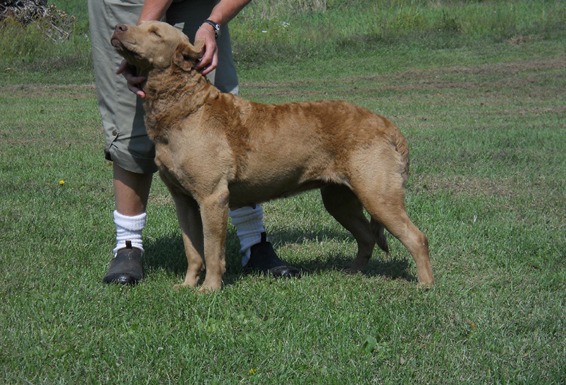 to Ch Sugar Trees Moose Pond Gunner MH (Gunner) coming back with the bird after a 45 yard retrieve. 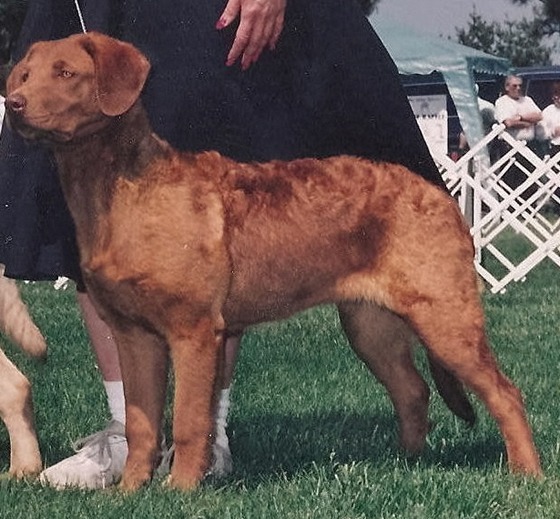 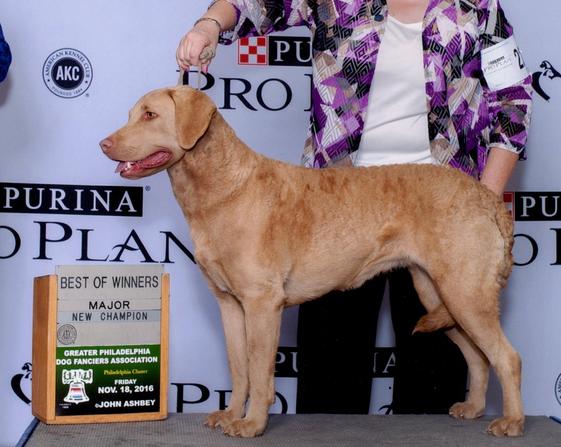 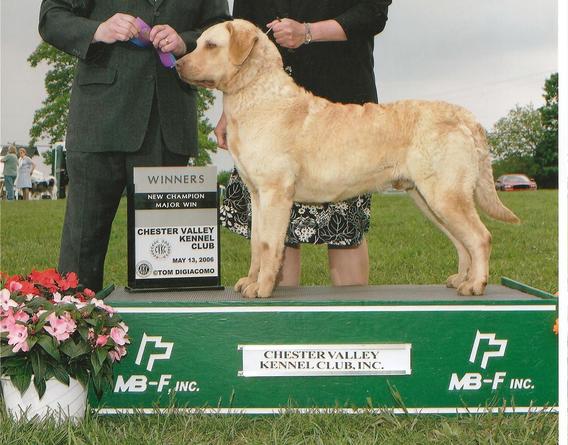 Camptown's Smoke Gets in Your Eyes - Peter Jr.'s best friend. 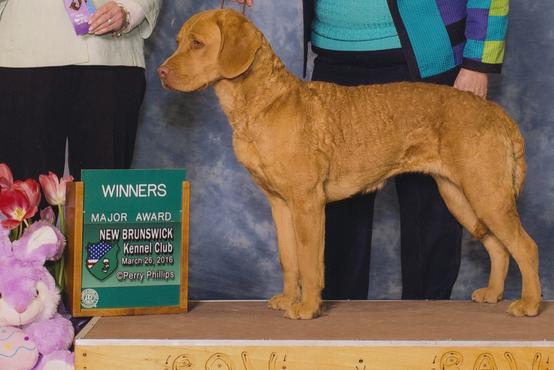 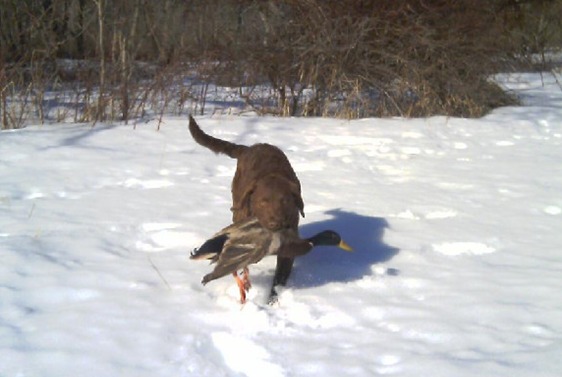 Mecox with her birds. Owned, loved and handled by Christian Topping.